The Federal Reserve is raising interest rates this year with several more hikes expected before year end. This will be the first time in almost three years that the Fed has raised rates and tightened fiscal policy. The pivot to a hawkish stance is expected – inflation is running hotter than at any point in […]

Multiple Compression: 7 Reasons Why the Market is Selling Off 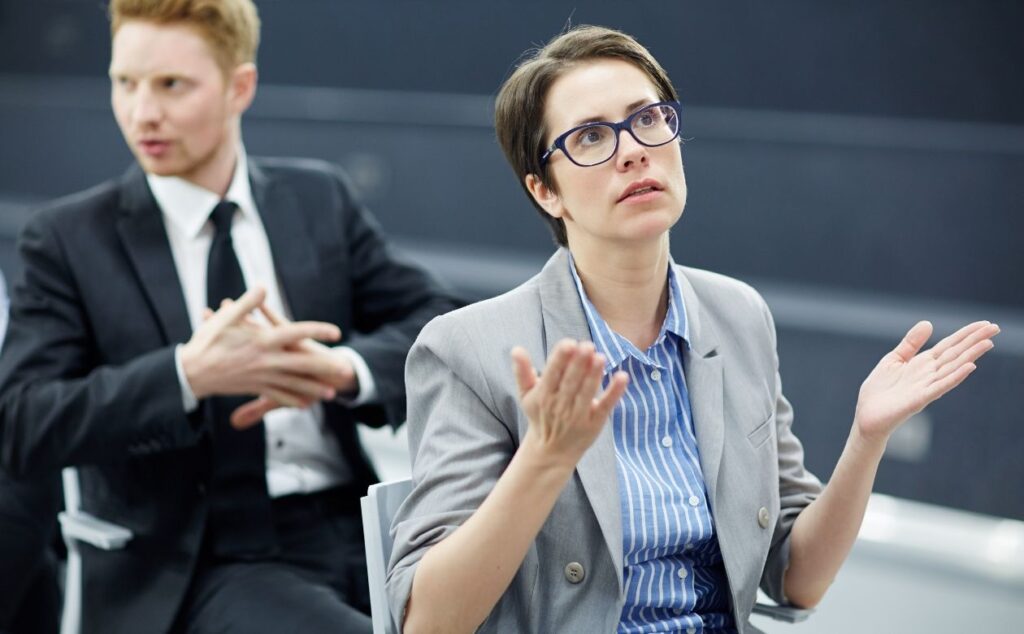 January is off to a no good, very bad, terrible start to the year. We’ve seen three consecutive down weeks and some very painful corrections in individual names like Zoom, Peloton, and Moderna, who are all down more than 40% from their 52-week highs. Why is there such a bloodbath in stocks right now? The […]

Why interest rates are killing your portfolio