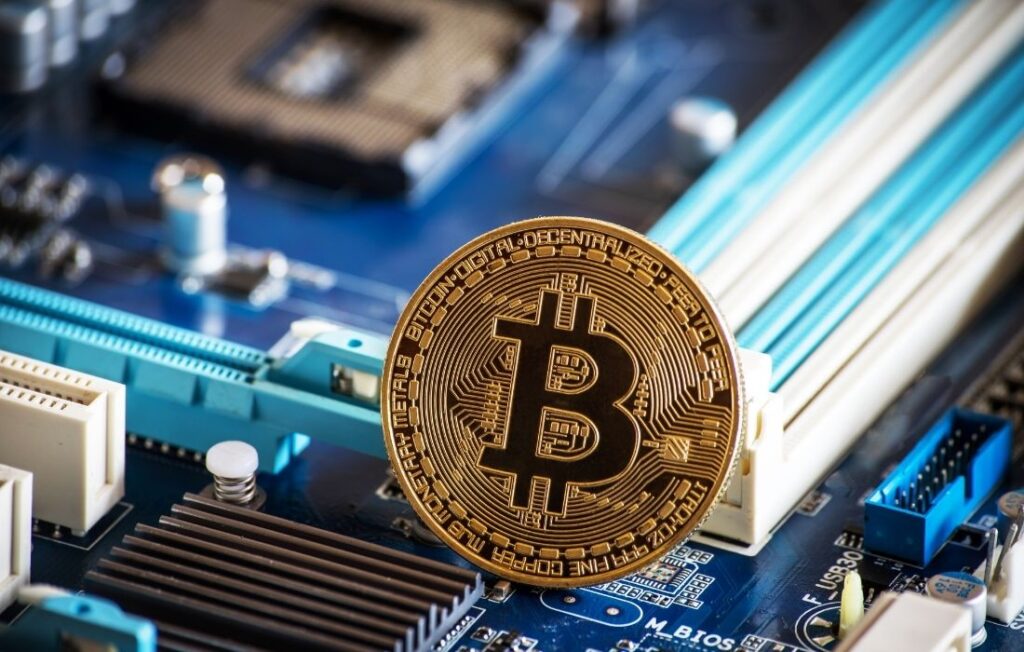 The ProShares Bitcoin Strategy exchange-traded fund (stock ticker BITO) launched last week to record-breaking acclaim. It hauled in more than $1 billion of assets in just two days, which is the fastest ascent to the billion dollar mark of any exchange-traded fund (ETF) in history. BITO is turning heads. But it’s getting attention for all […]

You may have heard the term “tapering” if you’ve been following the news lately. The Federal Reserve (Fed) has many tools it can use to stimulate the economy, which includes purchasing bonds in the open markets. Tapering refers to the Fed cutting back on its bond purchases (i.e. “tapering down”). The term goes back to […]

Why interest rates are killing your portfolio

Gamestop (GME) is having its best worst week in company history. It started the year at a modest $17.25. This week it set an intraday high of $483, representing a 2,700% return. That’s impressive for a company with an obsolete business model. Their highest margin business line is in buying and reselling physical video games. […]

2020 was a strange year. A pandemic, the likes of which have not been seen for a century, claimed jobs, fortunes, and lives. At its height, nine of every ten economies around the globe entered recession. Not since 1870 has the world entertained such a synchronous downturn. The US lost 25 million jobs. The S&P […]

The Best November in Decades – Now What?

James Stewart       December 2, 2020 November was the best month in decades for equity markets.  The Dow Jones Industrial Average posted its best monthly return since 1987.  The Dow closed over 30,000 for the 1st time during the month before profit taking set in.  Stocks from companies of all sizes rose with the […]

Jim Stewart          October 7, 2020   The news of President Trump and the First Lady contracting COVID-19 late last week along with members of his staff reminded me of the term “October Surprise,” which was coined during Ronald Reagan’s 1980 campaign regarding the Iranian hostage crisis.  2020 has been one for […]

Matt Bacon         Sep 17, 2020 The Federal Open Market Committee met yesterday and left interest rates unchanged. We weren’t surprised. General economic conditions are poor and will likely remain poor until the public health crisis brought about by the pandemic is resolved. The Fed will need to maintain what they call an “accommodative” stance until […]

By Matt Bacon, Sept 14, 2020 Volatility returned to equity markets again last week as money fled big tech, which has led the rally almost exclusively since the March lows. This anxiety driver didn’t strike out of the blue; it has its origins in late August when we first started to witness a rotation out […]