Matt Bacon      February 10, 2021 Twitter is flirting with a new business model. Analysts have long lobbied for a subscription model at the company and may yet see one. When asked about a subscription model, CEO Jack Dorsey said on a Tuesday earnings call that “We will continue to build out these teams […]

Matt Bacon         Nov 20, 2020 Tesla marks yet another milestone this week as it joins the S&P 500. The company will officially join the index on December 21, 2020. The stock is up about 478% year to date, though earnings growth is paltry by comparison. Inclusion will drive the price even higher as assets tied […]

EXPLAINED: Why energy stocks are crashing…..again

Jim Stewart         September 28, 2020 Energy stocks are having a rough time.  Just look at Exxon – the last 30 days have been one of its worst in the past 40 years.  With the stock’s price decline, Exxon’s dividend yield is now over 10%.  This is attractive in the current low yield environment if […]

Matt Bacon         Sept 25th SPAC is shorthand for Special Purpose Acquisition Company, and if that’s a new term for you keep reading. This is the latest financial innovation to gain popularity on Wall Street and money is currently flooding in. 82 SPACs went public this year with a record $31bn raised and we still have […]

August 21st, 2020 We published an article yesterday stating our concerns about the soaring price of Tesla and how we feel its grossly overvalued. We cited a few metrics to support our case, and on the day we published the article the stock price of TSLA jumped another 7.5%. (Obviously we need to increase our […]

What’s behind the Apple and Tesla Stock Splits?

The Rise of Kodak and What Comes Next 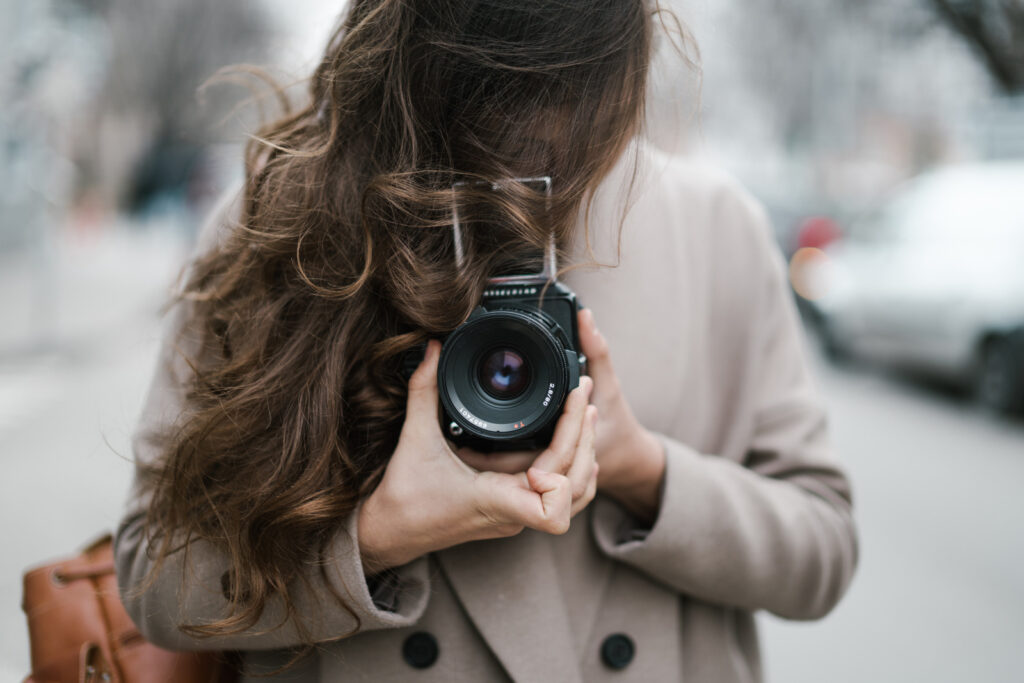 By Matt Bacon July 31st, 2020 Note: Carmichael Hill does not maintain a position in Eastman Kodak (KODK) On Tuesday this week, the Federal Government announced a $765m loan to Eastman Kodak (KODK) to start producing pharmaceutical drug ingredients under the Defense Production Act. The loan is notable not just for its size, which itself […]